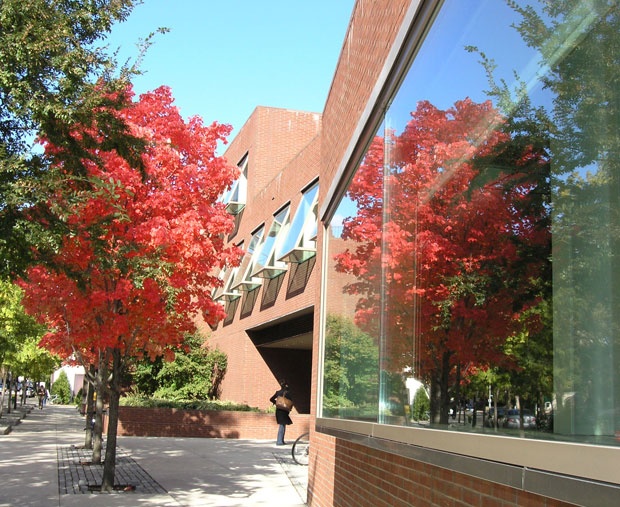 The Institute is entering this academic year with new faculty appointments and visiting scholars. Watson is building new research capacity in such areas as finance and religion in international relations, among others, as it also continues to host a changing cohort of visiting faculty and fellows from around the world to bring a diversity of views and expertise to bear on its exploration of the range of its global issues.

Faculty
• Peter Andreas has gained full professor status. Andreas’s research analyzes borders and smuggling; transnational crime and crime control; and the political economy of conflict and intervention.
• Geri Augusto has joined the Institute as a Watson fellow, with a joint appointment at the School of Public Policy. Her current research and practice focus on the dynamics and politics of knowledge in pluralistic societies and in complex interactive systems marked by power inequalities, particularly in Southern Africa, Brazil, the US, and the Caribbean.
• Faculty Fellow Mark Blyth is now director of both the international relations and development studies concentrations. His research interests include the international political economy, and specifically the politics of ideas, how institutions and disciplines change, political parties, and the politics of finance.
• Institute Associate Professor Keith Brown has been named director of the Brown International Advanced Research Institutes (BIARI). His areas of interests involve social and cultural dimensions of political and economic processes; Macedonia and the Balkans – and the international and transnational linkages that run through the region; the evaluation of democracy promotion programs; identity politics in diasporic communities; and what the US military learned about culture from its experience in Bosnia and Kosovo.
• Faculty Fellow Richard Snyder is now director of the Center for Latin American and Caribbean Studies. He researches the effects of "lootable wealth" on political order, the responsiveness of democratic regimes to marginalized citizens in Latin America, and how dependence on foreign funding affects the social sciences in poor countries.
• Ashutosh Varshney has joined the Institute as the Paul Dupee Faculty Fellow. He is also a professor in Brown’s Political Science Department. His areas of interest include ethnicity and nationalism; political economy of development; and South Asian politics and political economy.
In other faculty developments, Institute Deputy Director Geoffrey S. Kirkman ’91 has been named a lecturer in Brown’s School of Engineering, where he has been co-leading a seminar on social enterprise. His areas of interest include information and communication technologies (ICTs), media and international development; social entrepreneurship; Latin American.

See the full roster of new and returning faculty and visitors here.