On VOA: Brown and Stefoska Describe a Cultural Border War 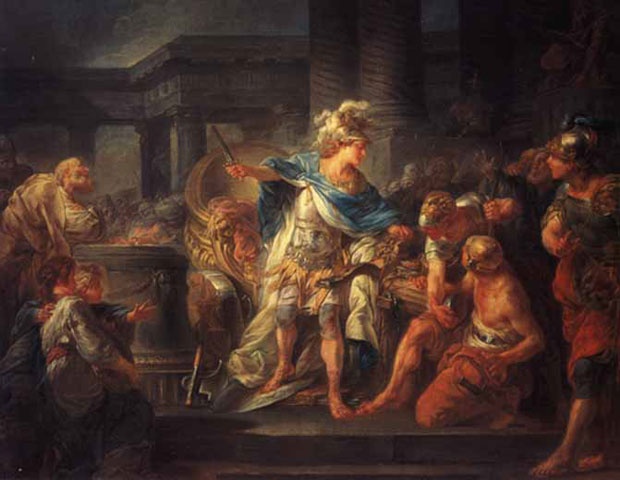 Greece and Macedonia’s rival claims to such cultural icons as Alexander the Great aggravate relations between the two countries today, according Watson Institute Associate Professor Keith Brown and Visiting Fellow Irena Stefoska. Both spoke in Washington at a Woodrow Wilson International Center for Scholars event covered by Voice of America.

"The obsession with a distant and glorious past seemingly precludes the lessons learned from recent history,” as the VOA quotes Stefoska, who is a Fulbright Fellow here and a doctoral student in history at the University of Saints Cyril and Methodius in Skopje, Macedonia.

Brown, an anthropologist and author of The Past in Question: Modern Macedonia and the Uncertainties of Nation, described the use of media in fanning the nationalist flames surrounding the issue.