Advancing Research on Human Security in the Middle East 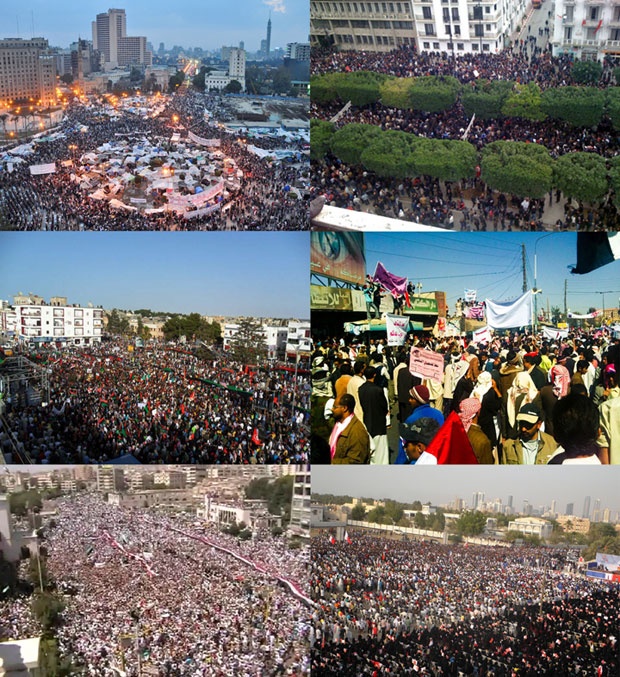 Middle East Studies Program Director Melani Cammett is launching a research cluster at the Watson Institute on human security in the Middle East and North Africa.

Given this year’s Arab Spring and its aftermath, “now more than ever, serious research on the evolving political economies in the Middle East is essential,” says Cammett, an associate professor of in Brown’s Political Science Department. “An understanding of the factors that shape living conditions in this strategically important region is critical both for answering enduring scholarly questions about political and economic change and for crafting development policy in the region.”

The initiative reflects the Institute’s ongoing extension of its security research beyond such traditional areas as war and weapons and into such non-traditional areas as human security, to address the range of health, environmental, and economic threats to individuals and their societies. Bridging the Institute’s study of development and security, the concept of human security complements existing and growing strengths at Brown and provides a valuable lens for analyzing contemporary challenges in the region.

The MES Program has already developed a nascent focus on human security in the Middle East. Individual and collaborative faculty research projects include Cammett’s work on non-state social welfare and on governance and the provision of public goods by Islamist organizations in the Middle East. Other examples include Assistant Anthropology Professor Sherine Hamdy’s research on public health in Egypt and a collaborative project among Brown faculty from various departments and researchers at Birzeit University and the American University in Beirut on the political determinants of access to health care in Jordan, Lebanon, and Palestine.

Also engaging in the initiative next semester will be University of Illinois Professor Asef Bayat, who will hold Brown’s inaugural Aga Khan Visiting Professorship in Islamic Humanities, and Elizabeth Kassab, a senior visiting scholar at Brown’s Cogut Center.

Throughout the academic year, the program plans to host several events on the ongoing protests across the Middle East, including a roundtable on post-“revolutionary” institution-building in Tunisia and Egypt, and more announcements are to come.

A recent lecture on counterrevolutionaries and oil dependency is written up here.