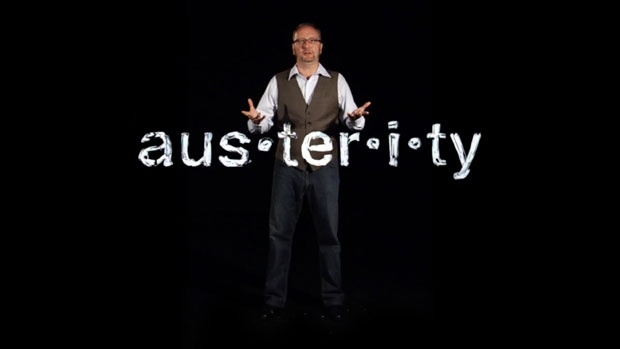 Despite G20 leaders’ assurances last week that they will avert Europe’s financial meltdown and its global spread, Greece is headed toward defaulting on its debt, according to Institute Faculty Fellow Mark Blyth. “If there is a solution, it is to push banks to build up capital for the day that Greece cannot pay,” he said on Friday’s Marketplace public radio program. Blyth’s prescription: Let the insolvent banks go and push the others to recapitalize right now. Countries that are instead trying to protect their banks are the ones keeping this crisis from being solved.

Speaking more broadly about the banking sector, Blyth said earlier this month on BBC that we have essentially seen the transmutation of “a crisis of private debt generated by the banking sector into a public debt crisis as those banks’ positions and exposures were picked up by the state. "We’re still going to have to work through that," he said, predicting that going forward, slow growth and de-leveraging will be the order of the day.

Additionally, “We have to remember that these large universal banks make 60-70 percent of their earnings through trading, which is essentially zero sum and doesn’t really add anything to capital formation,” he added. “So at the end of the day, if we want a new banking model, we’re going to have to think about what we expect banks to do. Lord Turner usefully said in 2009 that banks were socially useless. I haven’t seen a lot in the past two years to change my mind about his position.”

Listen to the Marketplace interview here.