Kennedy: Activists Reach across the Globe in Solidarity 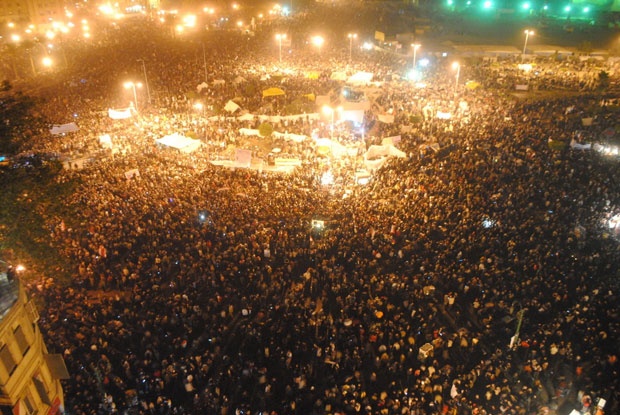 Reflecting an increasingly common practice, activists from the Egyptian democracy movement at one point sent a letter of solidarity to Occupy Wall Street that began: “To all those in the United States currently occupying parks, squares and other spaces, your comrades in Cairo are watching you in solidarity. Having received so much advice from you about transitioning to democracy, we thought it’s our turn to pass on some advice.” Institute Professor Michael Kennedy highlights these and other peer-to-peer connections among activists across the globe in an essay on the Social Science Research Council’s “Possible Futures” blog. In another act of solidarity, flowing in the opposite direction: “On December 1, 2011, twenty-four people joined together in a small Pennsylvania town to show their solidarity with the protesters of Tahrir by targeting a company that makes tear gas used in the suppression of crowds in Tahrir Square.”