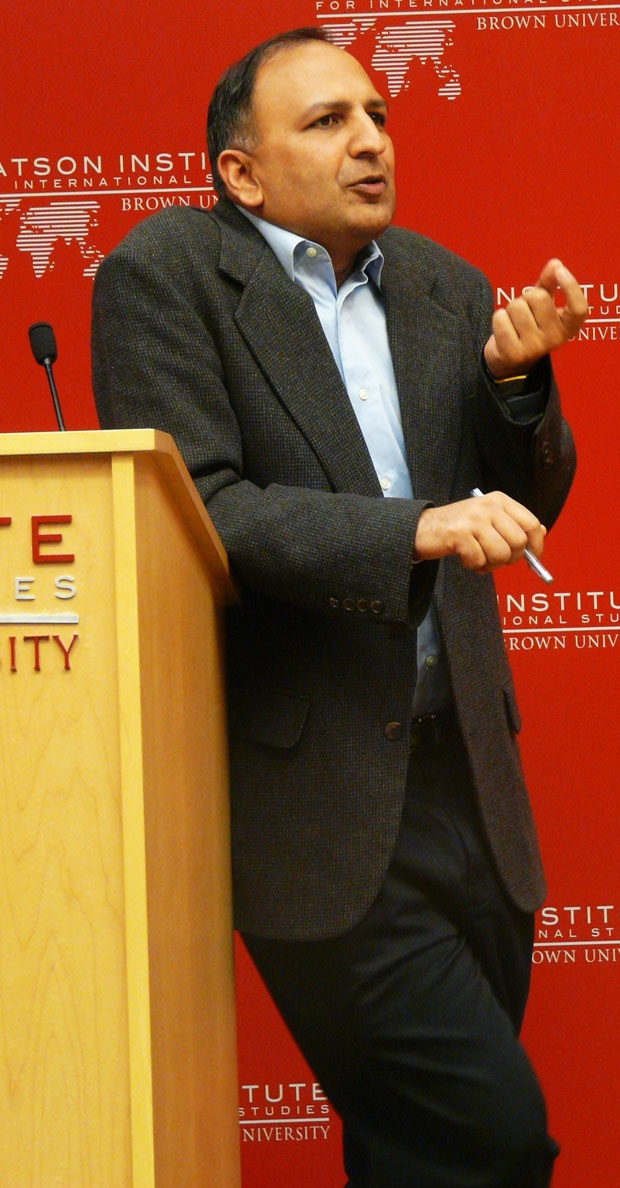 “The mechanisms of progress that you take for granted don’t always turn out how you’d think,” according to Pratap Mehta, president of the Centre for Policy Research in New Delhi. In a talk last semester, Mehta sought to identify the key drivers of current political change in India, suggesting that increases in social and economic equality will not come from grassroots social movements, but rather, from political choices at the top.

The economy is not the only thing that has experienced uneven growth in India; so has its state apparatus, noted Mehta. While the number of food regulators could be counted on one hand, India now boasts a food security bill, he added. However, Mehta’s talk suggested that hopes for successful state building must be tempered by the particular dynamics of Indian political processes.

Mehta described an “administratively created politics” in which government officials strategically create and recreate political categories. Officials will draw and redraw the poverty line in ways that do not necessarily reflect economic realities on the ground, but nevertheless affect who can access government resources and who cannot.

“The future of politics in India depends on how creative politicians get with these categories,” Mehta said.

Welfare is another policy that stems from elites but affects the masses, Mehta added, describing a welfare policy that is still very much in a phase of experimentation. While the state has a range of services in place, it remains uncertain whether these resources will be adequately distributed.

Experimentation with welfare policy is at once valuable and dangerous, Mehta said. Since welfare policy requires complex cooperation among numerous state and private actors, the least bit of confusion about a single actor’s role could jeopardize the entire welfare equation, he said.

The future of Indian welfare remains unclear. This uncertainty is compounded by the fact that state growth has not slowed the pace of economic privatization, noted Mehta, who cited a surprising welfare statistic: the poor use private healthcare more than the rich.

While greater equality is an undisputed goal, the means to reaching that goal are more ambiguous. Meta raised contrarian questions: Can government corruption actually improve the state’s capacity to distribute resources? And if a political apparatus is beneficial and sustainable, does it matter if it came about by corrupt means?

Meta was hosted as a visiting professor last year by the Institute-based Graduate Program in Development.