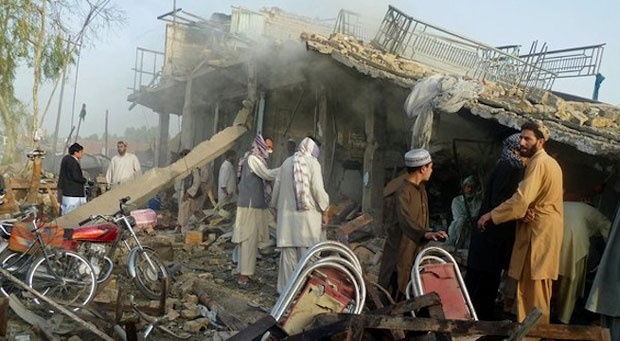 The latest findings of the Institute-based Costs of War project have just been released. They include a revised tally of direct war deaths across all categories of people in Afghanistan, Iraq and Pakistan over the last 11 years.

The total — over 313,000 dead — includes mostly local civilians, but also US military, contractors, allied forces, insurgent force, and journalists. The indirect war deaths from disease and other causes are likely multiples of that number, project researchers estimated.