Prodi to be UN's Special Envoy for the Sahel 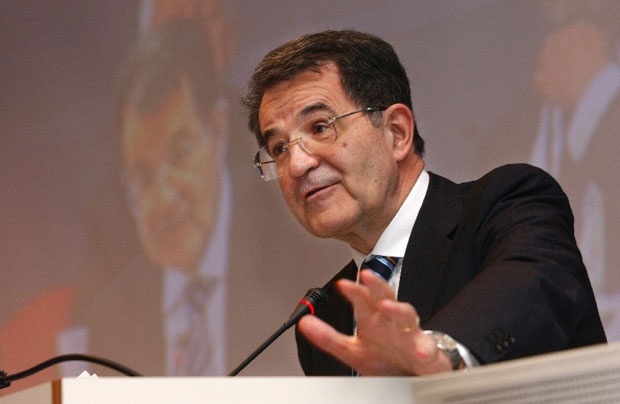 United Nations Secretary-General Ban Ki-moon has named Romano Prodi, professor at large at the Institute, to be his Special Envoy for the Sahel region.

Prodi, who served two terms as Italy's Prime Minister as well as six years as President of the European Commission, will coordinate a wide range of UN efforts in the Sahel, which stretches across northern Africa from Senegal to Eritrea. His first challenge will be resolving the escalating unrest in Mali, which has been riven by internal conflict since last spring.