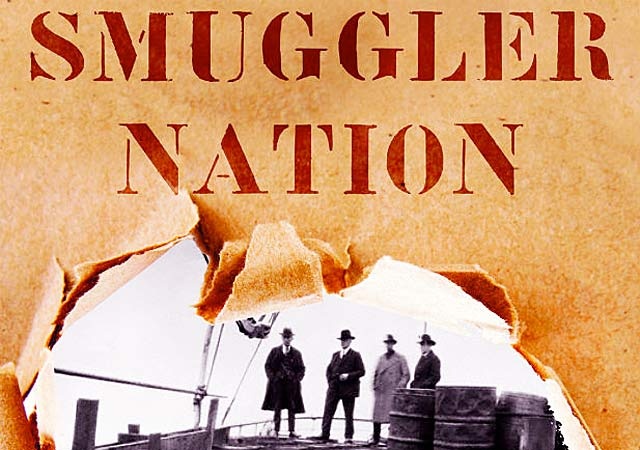 Peter Andreas recently talked with Lewis Lapham on "The World in Time," a weekly podcast produced by Bloomberg Radio and featuring bestselling historians. The show is hosted by Lapham, founder of Lapham's Quarterly and editor emeritus of Harper's, and consists of interviews with scholars about contemporary world views in historical context. Andreas spoke about his latest book, Smuggler Nation.

Andreas's book was also featured in an excerpt -- his third -- on Bloomberg.com's "Echoes: Dispatches from Economic History." In it, Andreas argues that the US-Mexican border has a long history of being a "conduit" for undocumented workers, stating that the first migrants weren’t Mexican -- they were Chinese.