The Conquest of America by Iraq 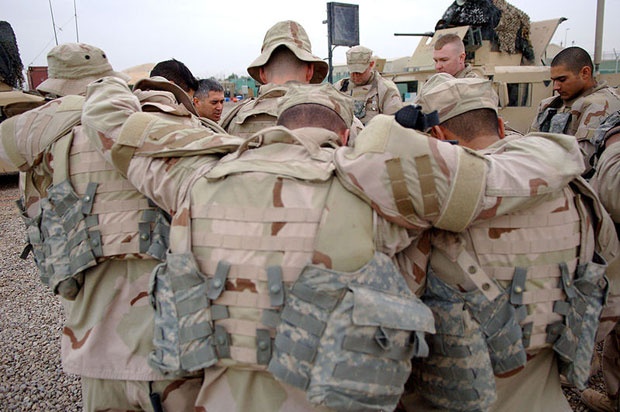 In a Huffington Post piece highly informed by the Institute's Costs of War project, Doug Bandow, a Cato Institute Fellow, maps the timeline of U.S. invasion of Iraq and the war's legacy 10 years on.

Bandow’s article follows Secretary of State John Kerry’s diplomatic visit to Iraq to stop helping Iran support Syria's Bashar al-Assad. Kerry’s visit was unsuccessful, revealing a contrast between the triumphant rhetoric of the “grand Iraqi cakewalk” by the Bush Administration in 2003, and the conflict's grim political legacy a decade later.

Bandow, a conservative author whose ties to the Right date back to his stint as President Reagan's Special Assistant, was sharply censored and criticized by his colleagues for opposing the invasion of Iraq. In his piece, he draws parallels between the Iraq War and previous blundering interventions in the Middle East by Western countries since the 1950s, pointing to the former’s direct costs — $1.7 trillion — and total costs — up to $3 to $4 trillion — as reported in the findings by the Costs of War project.