The Costs of 12 Years in Afghanistan

The Institute-based Costs of War project has released its updated figures for the human and financial costs of the US war in Afghanistan that began 12 years ago on October 7, 2001. 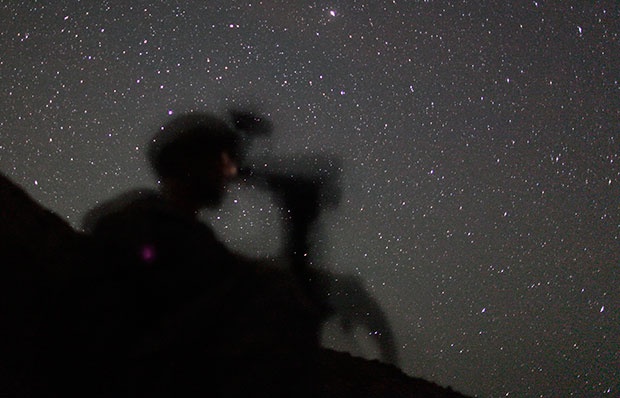 A soldier from the US Army's 1st Platoon scans the area with a scope during a night observation mission in Kandahar Province, April 15, 2010. Reuters/Tim Wimborne

The human toll in deaths by direct war violence is estimated to be at least 145,000 people.

The war that began 12 years ago in Afghanistan escalated into Pakistan in 2002, when Al Qaeda and the Taliban moved to the northwest of that country. The US began drone airstrikes in 2004 and has funded, equipped, and trained the Pakistani military to pursue militants in the region.

The human toll (including US soldiers and contractors, allied soldiers, and Afghan security forces, insurgents and militants, and civilians) is estimated to be at least 145,000 deaths by direct war violence since 2001 in both Afghanistan and Pakistan. The indirect death toll from destruction of infrastructure—war-related loss of access to food and health care—may total several times that number.

Costs of War researchers estimate that the financial cost to the US of war spending so far, as well as war costs obligated for the future such as veterans’ health care, totals $1.6 trillion. An additional $3 trillion may be due through 2053 for interest payments on borrowing to finance the war.

Read "Bad Things Happened: The AfPak War at 12," an article on the Huffington Post by project co-directors Catherine Lutz and Neta Crawford.