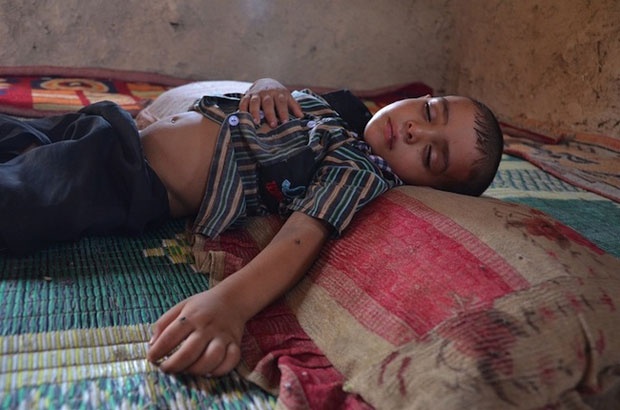 Research by the Costs of War project continues to inform a wide range of people, experts, and institutions about the ramifications of war in Afghanistan, Iraq, and Pakistan. Last week, the United Nations-affiliated IRIN News published a series on development indicators in Iraq 10 years after the toppling of Saddam Hussein, citing research by Costs of War contributor Mac Skelton in its piece on the health care implications of US invasion of Iraq.

In the article, Skelton expresses his doubts that Iraq's formerly "robust and excellent" healthcare system would recover anytime soon. "Unlike buildings that can be rebuilt, migration patterns aren't reversed easily," he said.

"I am very happy to see this great use of Mac's work and the project more generally by this central UN effort," said Catherine Lutz, co-director of the Costs of War project.