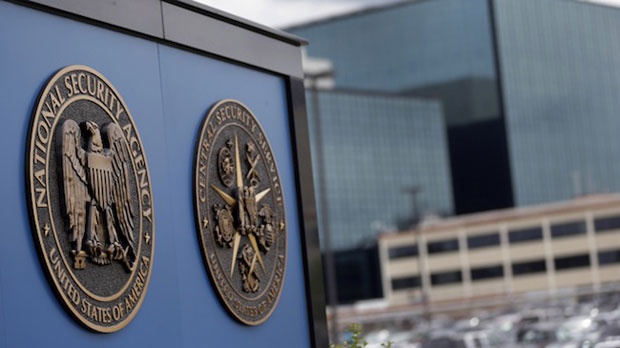 Timothy Edgar, a visiting fellow at the Institute who served under President Obama as the first ever Director of Privacy and Civil Liberties for the White House National Security Staff, has been a vocal participant in the public debate since the disclosure last week of widespread government surveillance. "The public was left in the dark about how this program works, even in general terms," he said in an interview with the Wall Street Journal on Sunday. "That has changed now. That's overdue."