Apple has established an academic advisory board for its Supplier Responsibility program as part of the company's commitment to providing safe and ethical working conditions wherever its products are made. 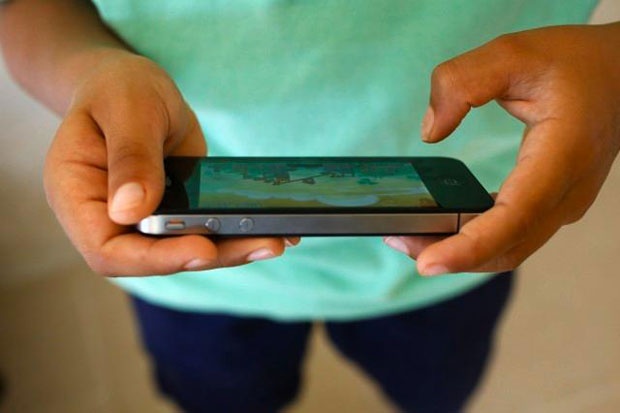 "I hope that the Board will ... shape the practices of Apple and its suppliers so that all employees involved in Apple's supply chain ... are paid living wages, work within the legal work hour regimes, work in environments that are safe and where they can express their rights as citizens."

Brown University Professor and Watson Institute Director Professor Richard Locke has agreed to serve as the chairman of this all-volunteer group, which has been working together for six months. The advisory board, which consists of eight professors from leading U.S. universities, will perform the following functions:

All research that is commissioned by the advisory board or done directly by its members will be subject to the highest academic standards. It is expected that that the new research will result in publicly available working papers, as well as published articles in professional journals.

Locke is well-suited to lead the advisory board. While at MIT Sloan, he spearheaded the development of the Laboratory for Sustainable Business, a course seeking to provide students with in-depth knowledge of the various sustainability issues society faces today. He also pioneered the popular Global Entrepreneurship Laboratory, a course that teaches students about entrepreneurship in developing countries by placing them in internships with startups in an array of companies in various emerging markets. As a result of this work, Locke was named a 2005 Faculty Pioneer in Academic Leadership by The Aspen Institute, awarded the MIT Class of 1960 Teaching Innovation Award in 2007 and the Jamieson Prize for Excellence in Teaching in June 2008.