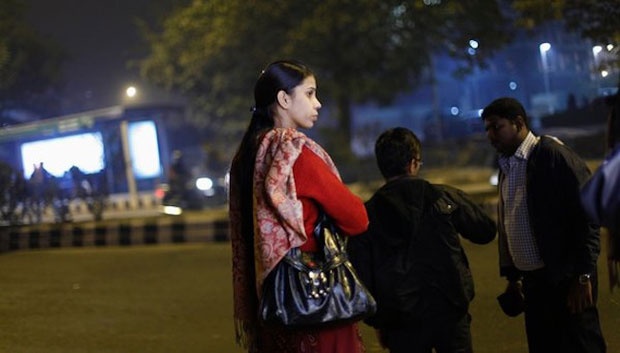 Ashutosh Varshney commented in the New York Times on the treatment of female rape victims by Indian police, who often deliver an abused woman into the hands of her abusers to avoid shaming family members. "A woman's body as the site of cultural purity is the predominant theme in the epics. And dishonoring a woman is equal to dishonoring a family and even a culture," Varshney said.