In an op-ed in the Detroit Free Press, co-authored with John S. Ahlquist, Levi says that without assuming new, broader identities, US unions will continue to decline. 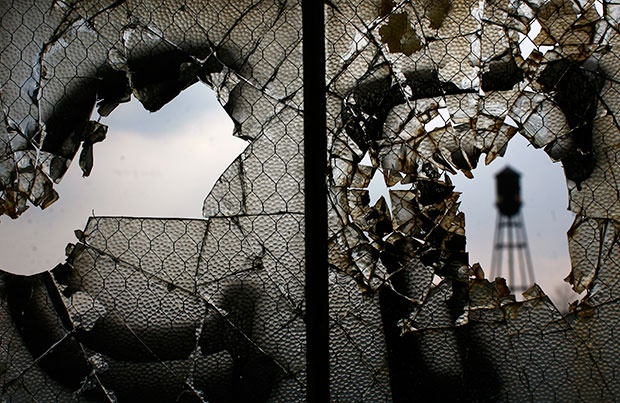 "To succeed in the future, existing union members and leaders will need to see their own welfare and leverage as increasingly bound up with a broader 'community of fate' that includes other people and organizations."