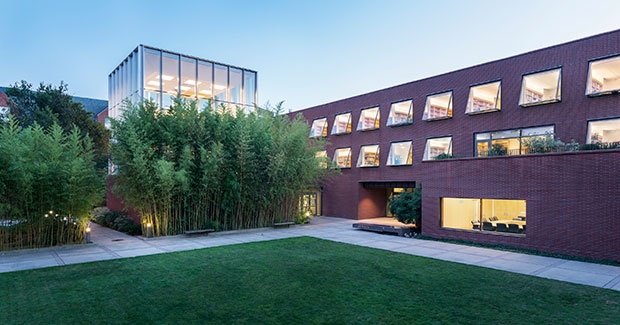 Watson invites Brown faculty and researchers to submit proposals to support projects, events, and initiatives aimed at building stronger ties between the Institute and other departments and centers at Brown.

As one of the country’s leading centers for international and public affairs, the Watson Institute focuses on addressing some of the world’s great challenges (development, governance, and security) in ways that are academically rigorous and relevant to the world. In order to fulﬁll this mission, the Institute seeks to partner with and build on the existing strengths of individual faculty and programs across the University. We are especially interested in proposals that bridge academic disciplines and that seek to shape policy debates both in the US and abroad.