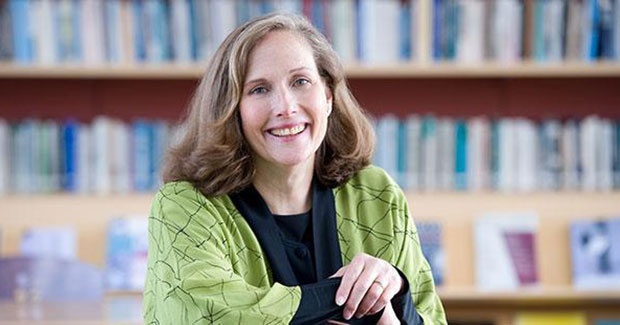 The Choices Program hosted a live stream Q&A with Professor Jo-Anne Hart. High School teachers from around the country submitted questions about Iran, nuclear weapons, and Iran's nuclear negotiations. They tuned in live to hear Professor Hart answer their questions.

The Q&A was presented in conjunction with our new lesson Good Atoms or Bad Atoms? Iran and the Nuclear Issue.

Jo-Anne Hart is an adjunct professor at the Watson Institute for International Studies at Brown University and a professor at Lesley University in Cambridge, MA. She is a founding member of the Middle East Negotiation Project at Search for Common Ground in Washington, D.C. She has lectured widely at more than two dozen universities, and has given briefings for the U.S. State Department and the military, including Central Command. Currently, Hart is a consultant for the U.S. Army regarding future security challenges in the Persian Gulf.