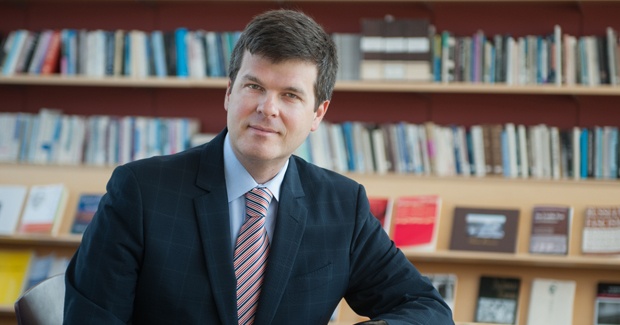 On NPR's "To the Point", Visiting Fellow in International Studies Tim Edgar discusses the expiration of the NSA's bulk phone record collection program provision within the Patriot Act.

Edgar argues that we should reform bulk collection of telephone records, rather than preserving the program unchanged or ending it entirely.

Listen to the broadcast

Timothy Edgar, visiting fellow in international studies, shares his take on the opposition to the USA Freedom Act, which many view as a workable compromise to the Patriot Act that preserves essential capabilities.

"With Friends Like These" by Timothy Edgar - Lawfare Blog

Timothy Edgar, visiting fellow in international studies, comments on the possibility of key parts of the NSA’s surveillance powers granted by the Patriot Act expiring soon, unless Congress takes action.