Kinzer: An honor revoked in Turkey, but free press perseveres 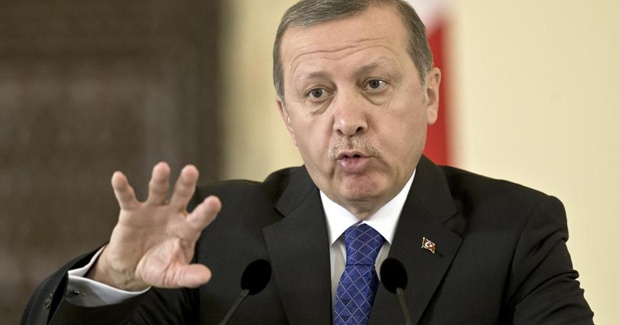 Journalist in Residence Stephen Kinzer in the Boston Globe, "In many countries, a head of state would not even acknowledge a few unflattering sentences published ın a newspaper thousands of miles away, or might shrug them off with no more concern than an elephant shows for a mosquito. Erdogan, however, takes an intense interest in what the press writes about him. Many of the country’s independent journalists have been forced from their jobs. Those who remain are expected to toe his party line."