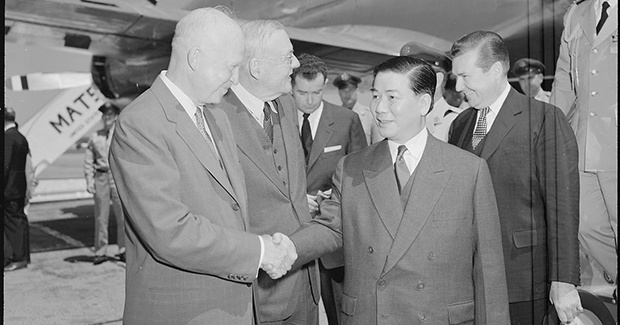 Stephen Kinzer in American History, "This CIA was radically different from other Western secret services, especially those of Great Britain, widely considered the world’s best. Those services were shaped around the principle that intelligence gathering and analysis must be kept strictly separate from covert action, to avoid the temptation of skewing intelligence reports so they would lead to the conclusion that covert action was necessary."