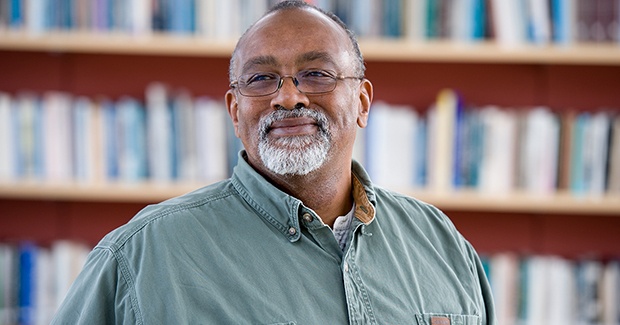 Glenn C. Loury, a Watson Institute faculty fellow and the Merton P. Stoltz Professor of Economics, was recently named a Distinguished Fellow by the American Economic Association (AEA). Limited to four distinguished fellows per calendar year, the AEA recognizes economists of high distinction in the United States and Canada, choosing Loury for his substantial contributions to the economics of social policy. Having made groundbreaking contributions to several different fields, his research and papers on racial inequality and social policy have influenced both the academic and public spheres, making him a leading public intellectual on matters of race and inequality.

“All of us at the Watson Institute are thrilled that our faculty fellow Glenn Loury has been honored as a AEA Distinguished Fellow for 2016. Glenn is a leading light for our academic community. His extraordinary combination of pathbreaking scholarship, social scientific rigor, and public engagement represents a model of excellence to which all of us aspire.”
– Edward Steinfeld, Director of the Watson Institute