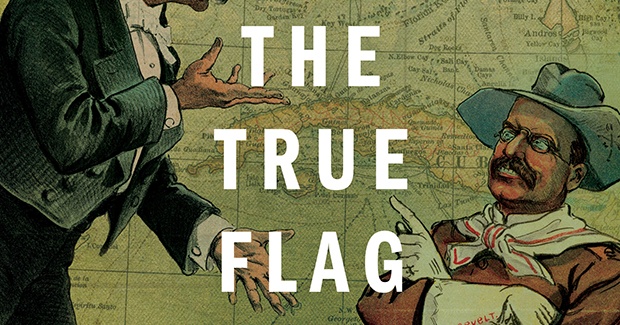 A new book,The True Flag: Theodore Roosevelt, Mark Twain, and the Birth of American Empire, written by Senior Fellow Stephen Kinzer hit bookshelves today. In it, "Kinzer turns his attention to the formative events of American imperialism, which sheds new light on understanding the way the United States acts in the world today."

Other coverage of the release includes:

The History of U.S. Intervention and The 'Birth of The American Empire' – NPR's Fresh Air