The Emergence of Right-Wing Populism in India 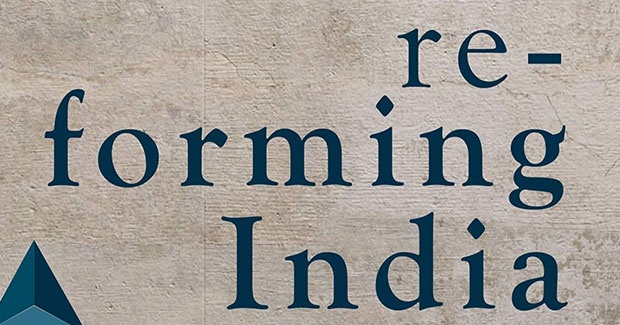 Re-Forming India: The Nation Today, edited by Niraja Gopal Jayal, was just released in India on March 27, 2019. The book discusses India's social and political landscape has, in recent times, witnessed many significant transformations. It offers a wide-ranging review of how India has, over the last few years, fared on the most critical dimensions of our collective life-politics, economy, governance, development, culture and society.

Ashutosh Varshney published a chapter on "The Emergence of Right-Wing Populism in india." The book can be purchased on Amazon.

"India has witnessed left-wing populism in the past, especially reflected in political rhetoric and government policies aimed at helping the poor.  But with the rise of Narendra Modi, right-wing populism has also emerged, at least at the level of leadership rhetoric and strategy.  Using arguments about popular sovereignty, which all populists do, the Modi regime is defining the nation in a way that is majoritarian and anti-minorities. This turn is against the idea of religious equality, which as a commitment is enshrined in India's Constitution and which had undergirded politics for seven decades.  Moreover, the Modi regime, like populists elsewhere, is also weakening non-elected institutions of executive oversight, including the courts.  Its argument is that the elected institutions represent popular sovereignty, but the non-elected institutions of oversight do not. Hence the power of the courts, the press and civil society must be curbed."