The Pope at War: The Secret History of Pius XII, Mussolini, and Hitler - New book by David Kertzer 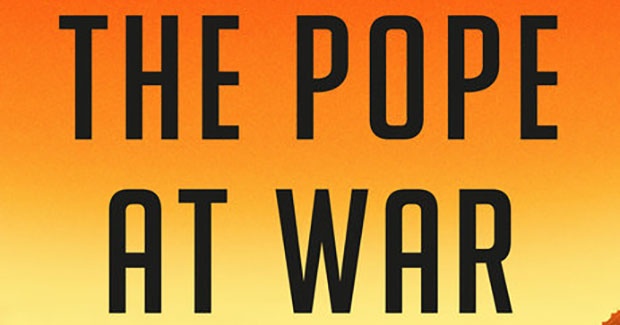 David Kertzer's latest book, The Pope at War: The Secret History of Pius XII, Mussolini and Hitler, was published in June 2022 by Random House. Based on newly opened Vatican archives, this groundbreaking book looks at Pope Pius XII's actions during World War II, including how he responded to the Holocaust.

More information and other books published by David Kertzer found on his website.

The pontiff who looked the other way - The Critic

Book Review: 'The Pope at War' By David I. Kertzer - HistoryNet

Hitler and The Pope (with David Kertzer) - Utterly Moderate Podcast

Revealed: What Pope Pius XII Really Did During the Holocaust - Haaretz

The Pope's secret back channel back to Hitler - The Atlantic