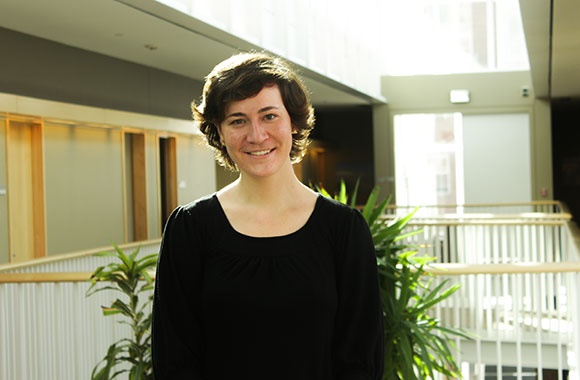 I produced O Companheiro (10 min.) and Horas (33 min.) to tell the story of Marcos Arruda, a man who was arrested, tortured, and exiled in 1970 due to his involvement in an underground resistance organization during the military dictatorship in Brazil. During my sophomore year, I became interested in his story after reading his mother’s memoir in a seminar on Brazilian history with Professor James Green. The following summer, the Scarritt Fellowship from the Portuguese & Brazilian Studies Department made the film’s production possible, and I travelled to Rio de Janeiro to conduct interviews and work in the National Archives. In making the film, I was interested in exploring the conditions that led to the military coup in 1964, the individual and community impacts of state-sponsored torture, political impunity and the Amnesty Law, and the enduring problem of police violence.

I believe that documentary film, at its best, can be a productive response to physical and psychological trauma. By telling stories that have previously been silenced, I hope that the testimonials presented in O Companheiro and Horas might contribute to the larger project of promoting greater accountability in the wake of gross violations of human rights.

O Companheiro can be watched here.

Horas can be watched here.