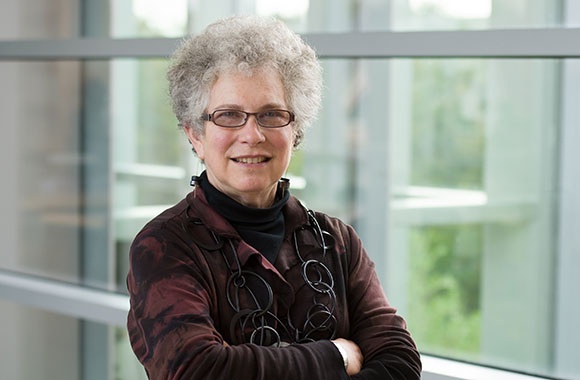 Margaret Levi is the Jere L. Bacharach Professor of International Studies at the University of Washington and senior fellow at the Watson Institute.

"What has driven me always is the interaction between the governors and the governed."

An Expanded Community of Fate

We all have people whose lives are intertwined with our own: family members, a close group of friends, colleagues and classmates. We believe that these people’s futures are tied to ours—that what is bad for one is bad for both. Margaret Levi, senior fellow at the Institute, believes these linkages form our respective "Communities of Fate," and they are key to understanding the way we make decisions in our everyday lives. Communities of Fate are the catalysts that can turn a loose affiliation into a powerful union, translate a leader’s zeal into a political movement, and spur an individual to act against her own self-interest for the sake of another’s welfare.

In her new book, In the Interest of Others: Organizations and Social Activism, Levi explores why some labor unions spur members into political action, and why others do not. The book compares the political and social structures of four labor unions; two act strictly to protect the material interests of their members, while the other two drive members toward political and social goals. In the Interest of Others, which was released in September and was co-authored with John Ahlquist at the University of Wisconsin, compiles more than 80 years of historical data in order to solve one of the big puzzles of political and social theory: how do organizations motivate members to take action not in their own self-interest?

One of Levi’s examples comes from 1990, when the International Longshoreman and Warehouse Union (ILWU) closed down shipping ports across the West Coast in support of abortion rights. A primarily male labor organization whose main goal was to improve members’ wages and benefits asked members to risk their livelihoods for women’s rights. This is anathema to traditional economic and political logic, and yet unions have taken part in most of the major civil rights battles of the past 60 years, often in situations where their members had little or nothing to gain from the protests. According to Levi, the mechanism is leadership. Leaders can expand a union’s Community of Fate to include women and other marginalized figures. In the Interest of Others focuses on the way labor unions, and organizations in general, become Expanded Communities of Fate, and how political capital translates into real action. “An injury to one is an injury to all,” is the motto of The Industrial Workers of the World. Levi and Ahlquist explain the complex community structures that enable leaders to define who gets to be in the “one” and who in the “all.”

Reading In the Interest of Others, one cannot help but feel a jolt of activism and optimism. Levi’s ideas have broad applicability beyond the theoretical worlds of economics and sociology. Understanding the way individuals make decisions within a community has the potential to improve the way communities make decisions as a whole. If a longshoremen’s union can help fight for women’s civil rights, one can only wonder what would happen if we expanded our own Communities of Fate to encompass our city, country, or world.