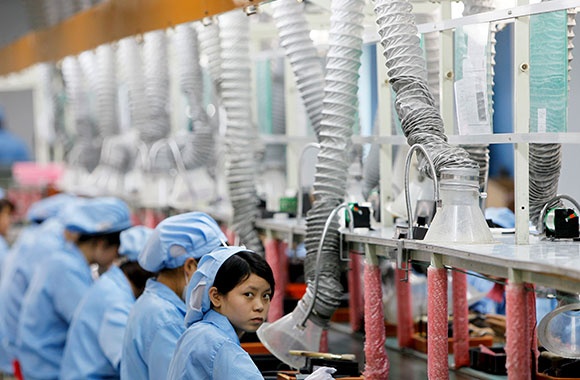 A recent BBC documentary revealed harsh working conditions in Taiwanese factories owned by Pegatron, a major supplier of Apple iPhone and iPads. Commenting in the Wall Street Journal and the New York Times, Richard Locke, director of the Watson Institute and chair of the Apple Academic Advisory Board, commended Apple for its efforts to improve labor conditions across its supply chain, and said that effective policing was often the issue.