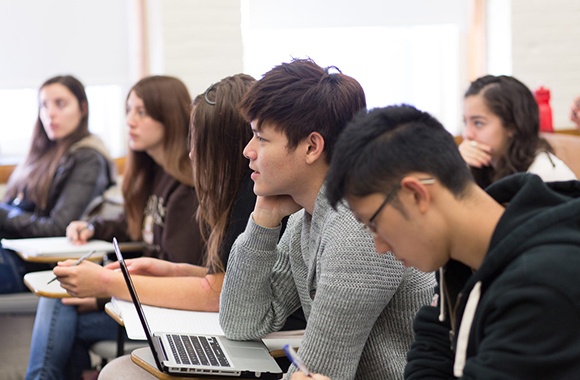 Our Off-the-Books GISP - Ross E. Cheit and Caroline A. Karp

Things I have Learned Reading Theses on the Hill - Keith Brown

"Enthusiasts of David Mamet’s work may wonder why I have borrowed the title of one of the essays, “Things I have Learned Playing Poker on the Hill,” from Writing in Restaurants (Mamet 1986). That book was one half of the reason I found my way into professional academia. I was in my third year of college, walking by Waterstone’s on Broad Street, when the book’s cover—featuring a fountain pen, and some fragments of handwriting on a paper napkin-- caught my eye. As Mamet himself might say, I bought it. And then, I bought it.

That evening, reading in the college library, I got to the end of “Notes for a catalogue of Raymond Saunders.” The laughter bubbled up so fast that it was already spilling out before I could get to the door and out in the the quadrangle. Then it exploded out loud. Three times I had my hand on the door handle to go back to my desk inside; three times, Mamet’s punchline hit me again, and I had to try, in some folk-theory of energy transfer, to walk it off. After I learned a little more about Mamet and what inspired him, and his vision of the writer’s craft, I decided to apply to graduate school in anthropology at the University of Chicago. If it was important to listen to the way people actually talked and write it down, that was what I was going to do."