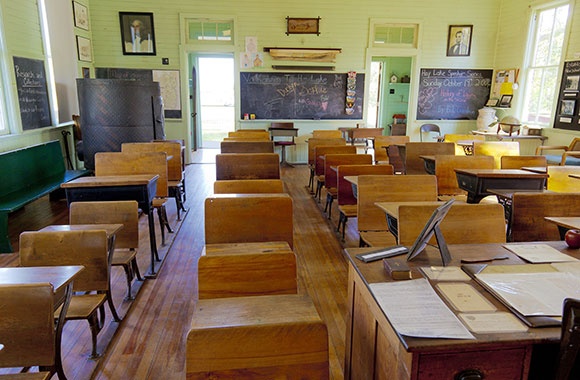 "The development and use of the Common Core State Standards offer a unique and important opportunity to examine potential transformations underway in the organization and delivery of instruction in the unequal terrain of American schooling."

A three-year study will look at how the standards, adopted by all but eight states, affects classroom instruction and disparities in academic achievement.

PROVIDENCE, R.I. [Brown University] —A team of researchers from Brown University, the University of Michigan and Stanford University has received nearly $5 million in grant funding to study the impact of the Common Core State Standards Initiative, (CCSS) a much-debated set of K-12 academic standards that aims to address educational inequality in the United States.

The project, “Under Construction: The Rise, Spread and Consequences of the Common Core State Standards Initiative in the U.S. Educational Sector,” will look at how governmental and non-governmental stakeholders are responding to the Common Core.

To read the full story from Brown University, click here.

Learn more about the project in Featured Research.