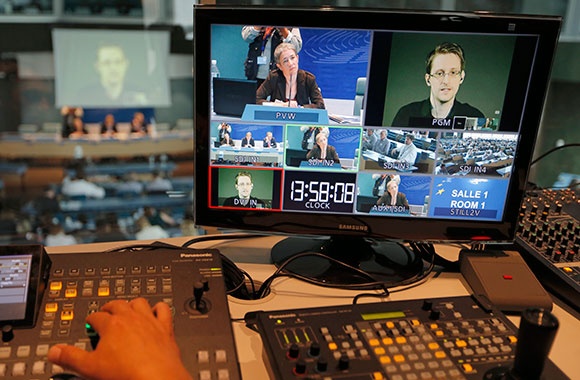 Edward Snowden's 2013 decision to "reveal the details of NSA surveillance to the world", writes Tim Edgar, Academic Director for Law and Policy of Brown University's Executive Master in Cybersecurity program and Senior Fellow at Brown's Watson Institute for International Studies and Public Affairs, "precipitated the open debate on privacy and surveillance we sorely needed but never had."

This week, he travels to Berlin to give testimony before the German Bundestag's Committee of Inquiry on the NSA Affair, also known as the Snowden inquiry. Tim will be reviewing the many surveillance reforms instituted by the United States in the past three years as well as recommendations for further reforms, which include the following: