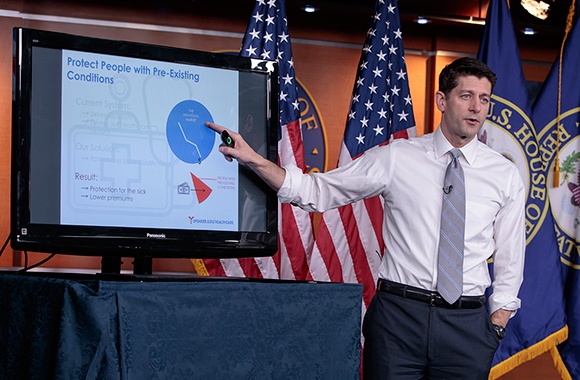 Special Issue: The ACA and Beyond

With the release of the latest issue of the Journal of Health Politics, Policy and Law, the Watson Institute asked Editor and Public Policy program Director Eric Patashnik, to share three articles to help understand the current state of the Affordable Care Act.

As the debate over the repeal and replacement of the Affordable Care Act unfolds, the Journal of Health Politics, Policy and Law, based at the Watson Institute, has published a special issue that takes a fresh look at how the ACA has been performing in the American states. Under the ACA, state governments had important decisions to make: whether to create their own health marketplaces, whether to participate in the Medicaid expansion, and whether to reform both their local public health systems and health care delivery systems. What explains the decisions that particular states have made? Have the states been learning from one another? Does evidence of policy effectiveness matter, or do states only take cues from states that share the same political ideology?

The Journal of Health Politics, Policy and Law's editorial office is located at Brown University's Watson Institute for International and Public Affairs.