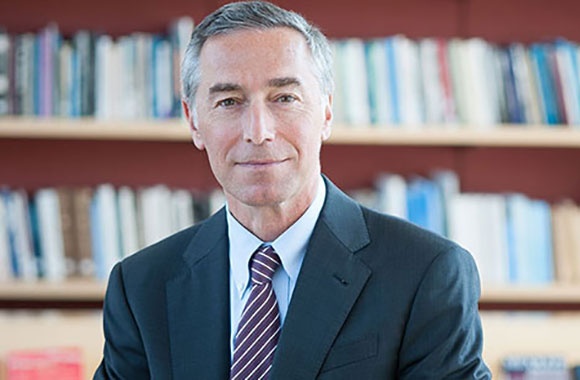 The following is an excerpt from Richard Locke's preface for the study, No more excuses: Responsible supply chains in a globalised world

"We live in a world shaped by global supply chains that link thousands of firms, large and small, across multiple cultural and political boundaries. The diffusion of global supply chains in an array of different industries – apparel, electronics, footwear, food, toys, and so on – has provided developing countries with much-needed investment, employment, technology, and access to international markets. As such, the integration of producers located in developing countries into global supply chains is having a catalytic and transformative effect on local economies, allowing poor countries to finally achieve their long sought-after goal of development. At the same time, however, the social and environmental consequences of this particular pattern of economic development have provoked significant controversies over the role of global brands and their local suppliers, often seen as exploiting developing countries’ low wages and weak social and environmental regulation to produce low-cost goods at the expense of local workers’ welfare. In fact, child labor, hazardous working conditions, excessive working hours, and poor wages plague many workplaces in the developing world, creating scandal and embarrassment for the global companies that source from these factories and farms."