Trending Globally: Politics & Policy · How Good Documentaries Transcend Borders, and Why We Need Them Now More Than Ever 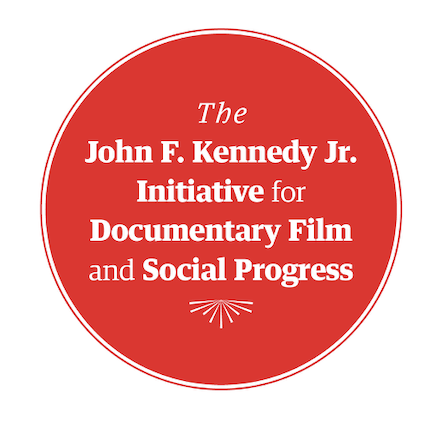 “The John F. Kennedy Jr. Initiative for Documentary Film and Social Progress reflects the values of its namesake, a Brown alumnus who throughout his adult life was committed to the quest for truth and social progress through the creative use of imagery and narrative.”
– Edward Steinfeld, director, Watson Institute

To better understand our complex world, and to promote the kinds of discussions that lead to progress, the Watson Institute harnesses the social sciences and the humanities, scholars and practitioners, and people from all manner of places and cultures. Combining these perspectives enables us to see truth in a new, richer light and to devise positive responses to seemingly intractable problems.

That is why the John F. Kennedy Jr. Initiative for Documentary Film and Social Progress is perfectly at home at the Watson Institute, where film has long been a teaching and learning tool and where students are as creative and socially engaged as ever. The initiative showcases and fosters innovative work in film and journalism that strives to move hearts and inform minds—all in service to mobilizing positive change.

The inaugural event, held in January 2020, featured Coup 53, a film about the 1953 Anglo-American coup d'état that overthrew Iran's government. The screening was followed by a panel discussion with director Taghi Amirani, co-writer and editor Walter Murch, and Watson Institute Senior Fellow Stephen Kinzer, who served as a featured expert in the film.

Additional programming has featured preeminent figures, many of them Brown alumni: