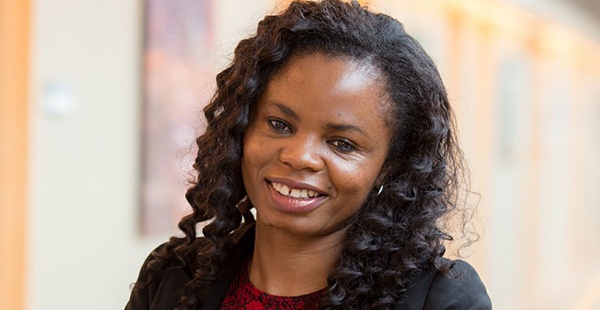 ​Patricia is a political economy scholar with backgrounds in philosophy, international law, and economics.  Her interest is in understanding why particular people, groups, and societies are poor, underdeveloped, inequitable and violent.  Her research interests include state capacity, political violence and the political economy of development. Prior to joining SIS AU, she was a Postdoctoral Fellow at the Watson Institute for Public and International Affairs and a Visiting Faculty at the Africana Studies Department at Brown University.  She also worked as a researcher and an instructor at the University of East Anglia, and University of Wits in South Africa.

Patricia is currently working on her second book – tentatively titled  “State capture and the politics of the ‘two economies’ debate in South Africa 25 years after”  She’s also conducting fieldwork on  the rise of domestic terrorism/insurgencies. Patricia has conducted research on Nigeria, South Africa, Ghana, and Kenya.  Patricia’s work has appeared in peer-reviewed journals. Her first published book, of which she is the principal author, is titled Homegrown Development in Africa: Illusion or Reality?  (Routledge 2015)