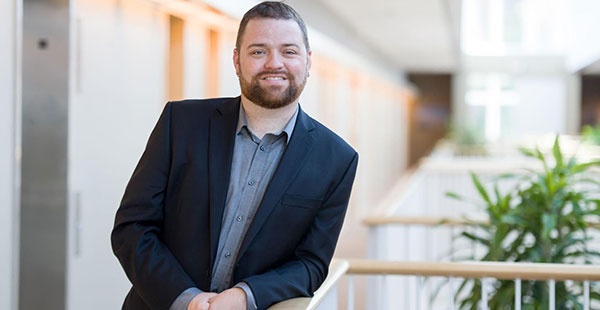 Jordan T. Camp is Director of Research at the People’s Forum, Visiting Scholar in the Center for Place, Culture and Politics at the CUNY Graduate Center, and Co-Director of the Racial Capitalism Working Group in the Center for Social Difference at Columbia University. He is the author of Incarcerating the Crisis: Freedom Struggles and the Rise of the Neoliberal State (University of California Press, 2016); co-editor (with Christina Heatherton) of Policing the Planet: Why the Policing Crisis Led to Black Lives Matter (Verso, 2016), co-editor (with Laura Pulido) of Clyde Woods’ posthumously published book, Development Drowned and Reborn: The Blues and Bourbon Restorations in Post-Katrina New Orleans (University of Georgia Press, 2017); and co-editor of Freedom Now! Struggles for the Human Right to Housing in LA and Beyond (Freedom Now Books, 2012).