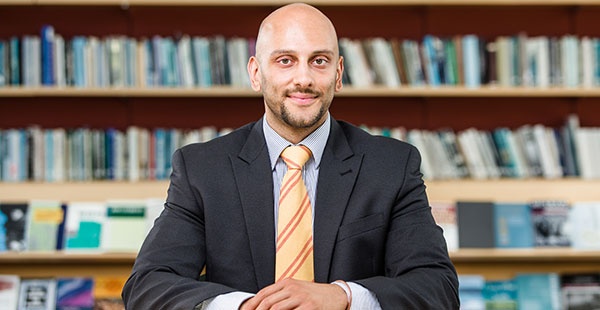 Prior to his PhD candidacy, he earned an MA at Northwestern, an MSc as a Commonwealth Scholar at Oxford University, and a BHS at York University (Canada).  He previously served as a Senior Policy Advisor in Canada on a high-profile cross-government strategy, for which he earned prestigious public service accolades.

He has conducted research for extensive periods in Canada, the US, England, India, and Taiwan. He has traveled through much of South Asia and Western Europe, and parts of the Middle East and East Asia. In Hindi he is verbally fluent and his reading and writing are elementary.  In Punjabi and Urdu his verbal skills are elementary.  He is a citizen of Canada, an overseas citizen of India, and an international student in the US.  He is originally from Toronto.