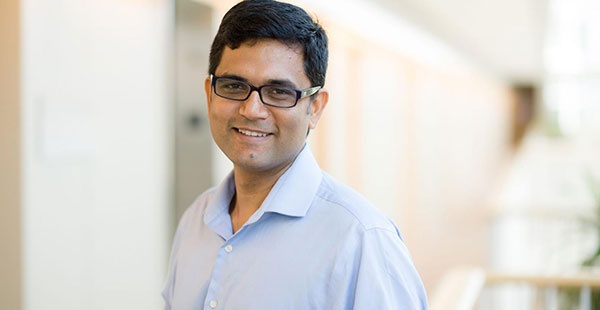 He was a postdoctoral fellow at the Watson Institute of International and Public Affairs at Brown University and was previously a Fellow at the Berkman Center at Harvard University. He works in the intersection of information technology, development, and governance, with a focus on India. His research combines both the design and study of technological solutions to development and governance problems. He is currently interested in understanding the role of information and technology in making systems of governance more participatory.  Previously, he was an associate researcher at the Technology for Emerging Markets group at Microsoft Research, India. His work focused on building appropriate technologies for socio-economic development. His work led to several research publications, patents as well as non-profit spin-off called Digital Green on whose board he serves currently. Before that, he worked as a software developer at Microsoft for several years in the US.

He has a Ph.D. from University of California, Berkeley’s School of Information, a Master’s degree in Computer Science from Clemson University, Master’s degree in Economics from Cleveland State University, and Bachelor’s degrees in Economics and Management from Birla Institute of Technology & Science, Pilani, India. His upcoming classes at Georgetown will focus on information,technology and governance, the role of technology in socio-economic development and designing civic technologies to see the state.