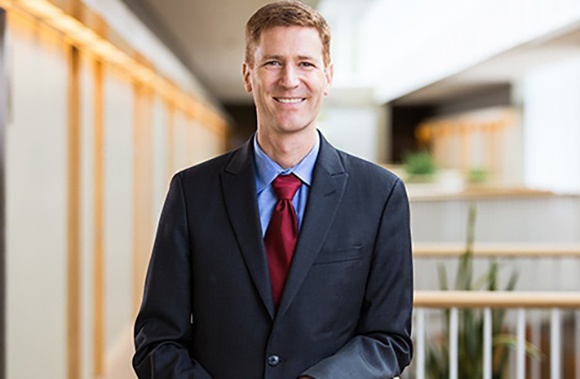 Call It an Emergency: The Next President’s Guide to Addressing Climate Change

On October 8, congressional staffers, think tanks, and academics across the United States received a document titled, "Presidential Climate Action on Day One: A Foreign Policy Guide for The Next President." The guide was produced by the newly formed Climate Solutions Lab, based at the Watson Institute and headed by Richard Holbrooke Associate Professor of Political Science and International and Public Affairs Jeff Colgan

The Lab is part of Brown’s three-year Climate Solutions Initiative, which was also launched in early October and is overseen by University leaders, the Office of the Provost, the Institute at Brown for Environment and Society (IBES), and Watson. The Initiative aims to translate Brown’s high-impact research into actions that could stop and perhaps reverse climate change.

According to Colgan, the Lab aims to catalyze movement on climate change by bringing together experts with "climate-adjacent knowledge," including in international trade, energy, and finance. "It’s not enough to have just the climate scientists at the table," he says.

The strategy at the heart of the guide, which places climate change squarely at the center of U.S. foreign policy, is for the president to deploy executive action.

"There will be or could be gridlock in the next U.S. Congress, and executive action would be one means of enacting meaningful reform across all levels of government in a way that meets the timeline that we're under" political science PhD candidate Fred Shaia, who authored the guide with Colgan, says.

One of the first recommendations is to declare climate change a national emergency. Doing so "essentially unlocks a wide range of special statutory powers that would otherwise be unavailable to the executive branch," Shaia says. "It provides the president with a very wide range of powers to act in ways that address this emergency."

The other reason a national climate emergency is an appropriate declaration, Colgan says, "is pure politics. It’s a way of signaling This is a huge problem and we need to focus on it."

Colgan and Shaia discussed the guide in detail in a recent episode of Trending Globally. To learn more, you can also read the report and visit the Climate Solutions Lab website.

Trending Globally: Politics & Policy · A Climate Agenda for the Next US President