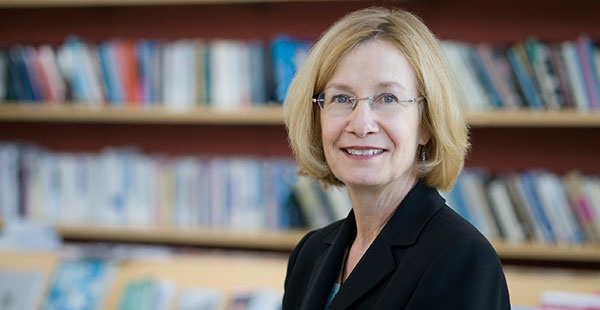 Sexual Exploitation and Abuse in Peacekeeping

Top US general says war in Afghanistan is 'not over,' despite Biden repeatedly saying it's done (commentary by Cathy Lutz)

Cathy Lutz provided commentary in this article on the state of the war in Afghanistan: "This chapter in Afghanistan will not be over even after the last Afghan who remembers a family member who died in the war is dead, or until the last US veteran with a war wound takes her last disability payment somewhere in early 2100."

U.S. spent billions on Afghanistan and failed to build a sustainable economy (commentary by Cathy Lutz)

This piece includes commentary from Catherine Lutz, co-founder of the Costs of War Project.

‘You need to get it right’: Educators reflect on teaching 9/11 to a generation born after 2001 (interview with Cathy Lutz)

In this piece, Cathy Lutz discusses the "unteaching" involved in teaching about 9/11.

Cathy Lutz offered commentary on the culture of the automobile and its effect on daily life, including the politics around bicycle infrastructure.

We Could Have Greened Half the US Electrical Grid With $2.26 Wasted on Afghan War (Costs of War report cited)

This article cites the new report released by the Costs of War project on Afghanistan.