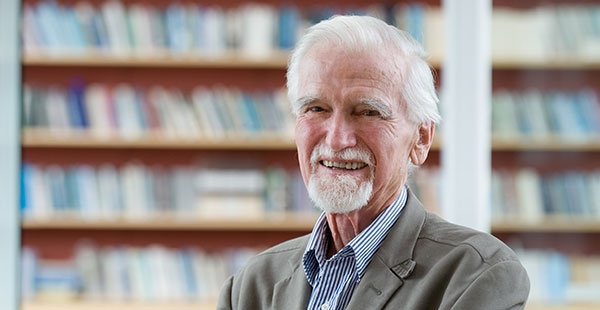 He was one of the founders of Brown's Center for the Comparative Study of Development, which merged into the Watson Institute. From 1997 to 2002, Professor Rueschemeyer led the Institute's Political Economy and Development Program.