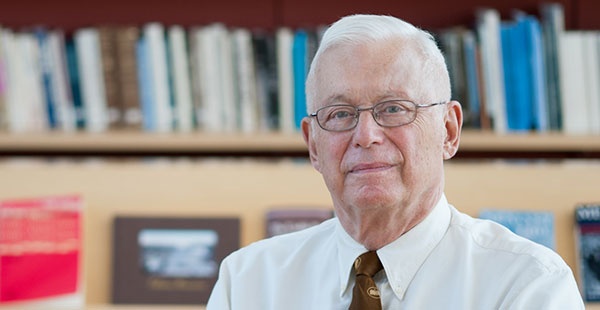 A 1955 graduate of Dartmouth College, Newell Stultz received his PhD from Boston University in 1965. He was first appointed at Brown in 1965 and held briefly other appointments at Northwestern University, Rhodes University (South Africa), the University of South Africa, and Yale University, the last in 1977 at Yale's Southern Africa Research Program. Stultz took emeritus status in 2003, but continued to do limited teaching at Brown until 2008.

Stultz's work focused primarily on comparative politics, specializing in South Africa. His early research dealt with different aspects of South African domestic politics and, separately, with the apartheid issue at the United Nations. Stultz has also been a bibliographer of scholarly writings about South Africa. Recently he has written about official language policies in multi-lingual societies.

The Apartheid Issue at the Security Council. (The United Nations and Southern Africa Series, No. 1) Braamfontein: The South African Institute of International Affairs, 59 pp., 1989.