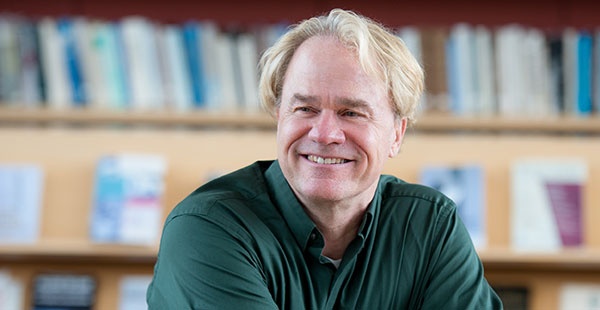 I am currently revising Thomas Skidmore’s textbook, Brazil: Five Centuries of Change (OUP) to include more material on the colonial period and the nineteenth century. It wil serve as a counterpoint to The Brazil Reader: History, Culture and Politics (Duke, 2019), an anthology of original sources about Brazilian history.

During the 2019-20 academic year, I will be writing a new chapter of Beyond Carnival: Male Homosexuality in Twentieth-century (Chicago 2020) for twentieth-anniversary edition to include material from the 1980s until the beginning of the twenty-first century.

My new research project, Generation 77: Youth Culture and the Demise of the Brazilian Dictatorship examines the role that students and new social movements played in the mobilizations against the Brazilian military dictatorship (1964-85) and the expansion of notions about democracy, human rights, and social inclusion.

“The On-going Crisis in Brazil.” Tel Aviv University, May 2018

“Brazilian Studies in the United States: The Road Ahead.”  Yale University, May 2018