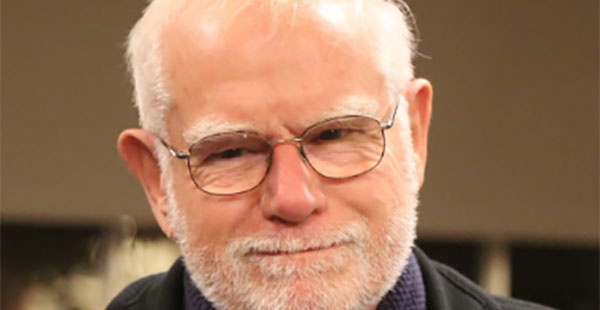 James W. Head III is the Louis and Elizabeth Scherck Distinguished Professor of Geological Sciences (Research) in the Department of Earth, Environmental, and Planetary Sciences at Brown. He focuses on cooperation in national and international exploration of the Earth and planets. He is presently an Investigator on NASA’s US Lunar Laser Altimeter (LOLA) on Lunar Reconnaissance Orbiter mission and ESA’s Mars Express mission (HRSC). He has advised over 30 PhD students, two of them who became NASA Chief Scientist. He has published over 750 papers and is currently engaged in close cooperation with scientific colleagues in the Peoples Republic of China who are working on China’s Lunar and Deep Space Exploration Program, and is an investigator on Russia’s lunar exploration program (Luna 25). He was recently awarded the Geological Society of America Penrose Medal, and the NASA Solar System Exploration Research Virtual Institute Shoemaker Distinguished Lunar Scientist Medal. He is a Member of the Russian Academy of Sciences.

Jim Head’s research is focused on the study of geological processes (volcanism, tectonism, impact cratering and glaciation) that form and modify the surfaces, crusts and lithospheres of planets. He combines studies of how these processes vary with time, and how they interact to produce the historical geological record preserved on the planets. His research includes field studies on active volcanoes in Hawaii and at Mt. St. Helens, volcanic deposits on the Earth’s seafloor with three deep-sea submersible dives, and in cold-climate environments with five field seasons in the Antarctic Dry Valleys, as well as one in the Arctic. He is currently working with astronomer colleagues to assess the nature of planets around other stars in relation to planets in our Solar System. His global interests in Solar System exploration have engaged him in international space cooperation efforts: he has served as a delegate on the US/USSR Joint Working Group on Solar System Exploration, the NASA delegation to the Interagency Consultative Group, and on the NASA Advisory Council Task Force on International Relations.

Invited Talk:
Blue Sky: Agility and the Possible in a Warmer World Institute at Brown for Environment and Society
“Human Exploration’s Next Destinations: A Planetary Geoscientist’s Perspective on Global Change”