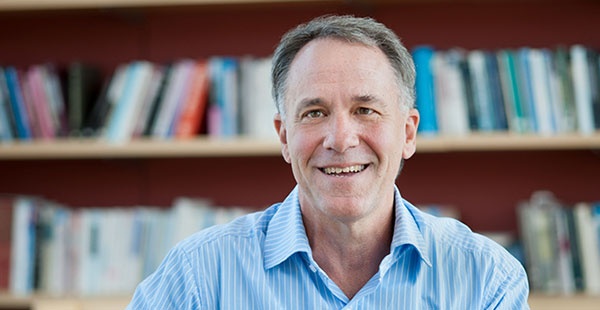 To Be a Man Is Not a One-Day Job: Masculinity, Money, and Intimacy in Nigeria

In his new book, Faculty Fellow Daniel Jordan Smith draws on twenty-five years of experience in southeastern Nigeria to analyze masculinity and society in Nigeria.

From the World Economic Forum’s annual meeting this week in Davos, Switzerland, to popular protests across Egypt, inequality is increasingly the watchword for global leaders and local activists alike. In this time of growing emphasis, the Watson Institute’s five-year-old strategic focus on inequality represents the vanguard of academic research and training, producing new analysis and next-generation leadership to address a pressing problem.