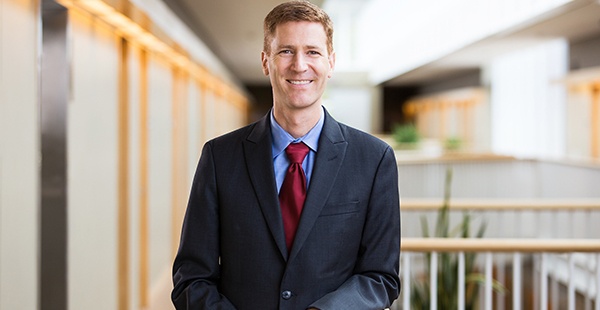 The Next Big Challenge: Trump-Proofing the Presidency (commentary by Jeff Colgan)

In this article, Jeff Colgan shares his opinion on possible government reform - including steering parties away from acting anti-democratically in attempt to safeguard U.S. democracy.

This offers commentary by Jeff Colgan on OPEC agreements.

Jeff Cogan provided commentary in this article, which also cites the Climate Solutions Lab at Watson: "There's so much that a federal government can do on climate change across the various agencies, not just at the state department, or the Treasury or the Environmental Protection Agency, or the Federal Reserve, at all of them...We should not forget how powerful the president can be."

This article cites the Climate Solutions Lab report, outlined by Jeff Colgan, which lays out a series of steps that include creating a "climate club" of countries that volunteer to reduce emissions by agreeing to set a minimum price on carbon and penalize high-emitting countries through trade measures such as tariffs.

In this article, Jeff Colgan offered commentary on the future of America's involvement in the Paris Agreement and other environmental regulations.

In this article, Jeff Colgan references his recently released climate report, including a call to action for the next administration to create a "climate club" with the EU and China that would include carbon adjustments on all their borders.

Tune in to the conversation starting Tuesday, January 5 at 10 a.m.   Watch on Watson's YouTube channel.

The Politics of Coronavirus