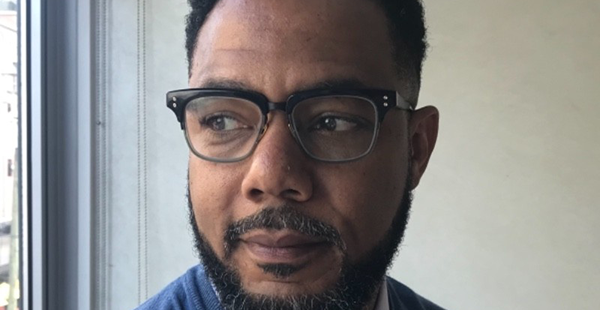 Associate Professor of Sociology and International and Public Affairs

John Major Eason is an Associate Professor of Sociology and International and Public Affairs at Brown University.

Before entering graduate school, he was a church-based community organizer focusing on housing and criminal justice issues. He also served as a political organizer for then Illinois State Senator Barack Obama.

His research interest challenges existing models and develops new theories of community, health, race, punishment, and rural/urban processes in several ways. First, by tracing the emergence of the rural ghetto he establishes a new conceptual model of rural neighborhoods. Next, by demonstrating the function of the ghetto in rural communities he extends concentrated disadvantage from urban to rural community process. These relationships are explored through his book, Big House on the Prairie: Rise of the Rural Ghetto and Prison Proliferation, at the University of Chicago Press.