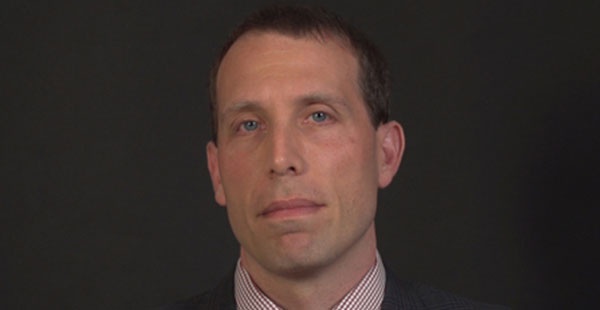 Lyle J. Goldstein is Visiting Professor at the Watson Institute for International and Public Affairs at Brown University. At Brown, he is investigating the costs of great power competition with both China and Russia in association with the Costs of War Project at Watson. He is also assisting in the further development of Watson’s China Initiative.

Goldstein serves concurrently as Director of Asia Engagement at the Washington think-tank Defense Priorities, which advocates for realism and restraint in U.S. defense policy. In this role, he is overseeing a range of studies that evaluate U.S. foreign policy and defense strategy in the Asia-Pacific region, including with respect to such key flashpoints as the Korean Peninsula, the South China Sea, the Sino-Indian border, and also the status of Taiwan. He maintains expertise in both Chinese and Russian military strategic development, and also has expertise on particular issues in the China-Russia relationship, including especially the Arctic and also Central Asia.

In Oct 2021, Goldstein retired after 20 years of service on the faculty at the U.S. Naval War College (NWC) after being promoted by his peers to the rank of Full Professor. During his career at NWC, he founded the China Maritime Studies Institute (CMSI) and has been awarded the Superior Civilian Service Medal for this achievement.  He has written or edited seven books on Chinese strategy and continues to work on a book length project that examines the nature of China-Russia relations in the 21st century.

Biden pokes at China again over Taiwan. At what cost to US national interests? (written by Lyle Goldstein)

Stop the escalatory ladder in Ukraine, we want to get off (Costs of War paper written by Lyle Goldstein cited)

Report written for the Costs of War project by Visiting Professor Lyle Goldstein on the long history of threat inflation in U.S. foreign policy, Russian military weakness, and the implications of the war in Ukraine for U.S. military spending, cited in Responsible Statecraft.

U.S. and China should discuss controls on drones (written by Lyle Goldstein)

“It is clear that drones would have a very large role in any Chinese campaign to conquer Taiwan,” Visiting Professor Lyle Goldstein comments for The New York Times.

Why Military Spending Should Not Be Increased Because of Russia