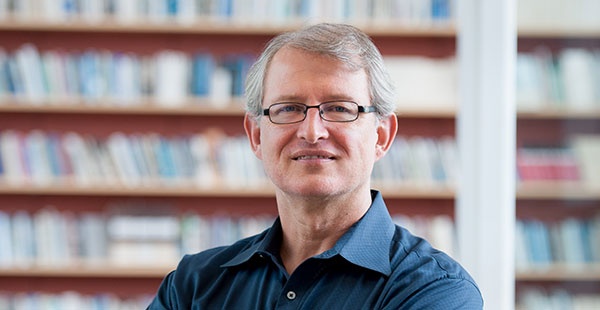 Going Beyond Governance: New Research Directions on States and Citizens in the Global South

Cities of Delhi: Governance and Inequality in India’s Capital

Patrick Heller comments for The Christian Science Monitor on the Kerala model of economic and social development.

Patrick Heller co-authored this article, which delves into Kerala's social democracy and the subsequent success of the southern region.

In defence of India’s noisy democracy (written by Patrick Heller)

Patrick Heller penned this article in the Hindu.

This article references a study by Patrick Heller that found that countries led by elected autocrats are the most dismal performers in the fight against COVID-19.

In this opinion piece, Patrick Heller explains how elected officials in the U.S., Brazil, and India made the effects of the pandemic worse.

Patrick Heller provides commentary on the rapid growth of Kerala.