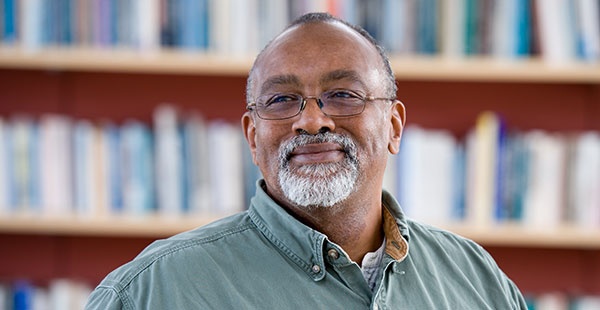 Glenn Loury is daring you to cancel him. (interview with Glenn Loury)

In an interview with Brown Alumni Magazine, Glenn Loury discusses how he has become an important conservative thinker and a public intellectual not afraid to change his own mind.

We should beware patronising the marginalised (comments by Glenn Loury)

“Being the subject of such deference as the minority [means] all the moral agency in that situation goes to the powerful observer, who either can or cannot elect to be an ally,” Glenn Loury comments for the Financial Times.

Neurodiversity And The Elusive Job Quest (comments by Glenn Loury)

Professor of Economics Glenn Loury comments in Forbes, on the dynamics of "cognitive inequality," and whether there can be jobs in the economy for those with certain limited cognitive skills.

Glenn Loury has been named a 2022 Bradley Prize winner. The honor recognizes individuals whose outstanding achievements reflect The Bradley Foundation’s mission to restore, strengthen, and protect the principles and institutions of American exceptionalism. Loury will receive the award at the 18th annual Bradley Prizes ceremony on Tuesday, May 17th at the National Building Museum in Washington, D.C.

Glenn Loury has been elected a 2022 American Academy of Political and Social Science Fellow.

In this interview, Glenn Loury discusses the racial climate in the United States with former Australian politician John Anderson.